It’s senior night in Eugene as the Arizona Wildcats try to build on their 3-game winning streak and thrilling victory over Oregon State on Thursday night.  The Ducks are 7-8 in conference while the Cats have slipped back into the middle of the Pac-12 with an 8-8 conference record.

Both the Wildcats and the Ducks have used 9 different starting lineups this season and have dealt with their fair share of injuries.  These teams are near the bottom in the Pac-12 for points scored per game with Oregon averaging 68.9 points per game and Arizona averaging 70.7.

Pritchard, King, and White are Oregon’s top scorers and Victor Bailey shoots 39% from 3 for the season.  Paul White, during conference play, has been shooting just under 40% from 3 and is one of the Pac-12’s best inside/outside player.  Pritchard is a streaky shooter and is having his worst season from 3-point range in his 3 seasons at Oregon shooting 33% from 3.

Arizona is playing some of its best ball of the season.  Brandon Randolph has broken out of his slump, Brandon Williams has returned to the lineup, and Ira Lee and Devonaire Doutrive have provided Fire & Ice off the bench.  On this current 3 game winning streak Lee has provided the Fire with 11 points, 4 rebounds, and an 87% field goal percentage–not to mention a number of “throw it down big-man” dunks.  Devonaire, the Ice, seems to always be around the ball and over the last 7 games has averaged 15 minutes, 5.3 points, and 5.6 rebounds.  You can’t ask for better bench production than that.  His game winner against Oregon State came off of his exceptional instincts as he ran to the rim and got a quick put back with time expiring off of a missed shot by Justin Coleman.

Doutrive, Williams, Ryan Luther, and Dylan Smith are all shooting right around 40% from 3 in league play.  Their offense has looked much better over the past few games and just when everything seems to be coming together…Chase Jeter gets injured again.  Jeter is a big part of this team’s success and is questionable for tonight’s game with a bruised knee he suffered in Thursday night’s game. 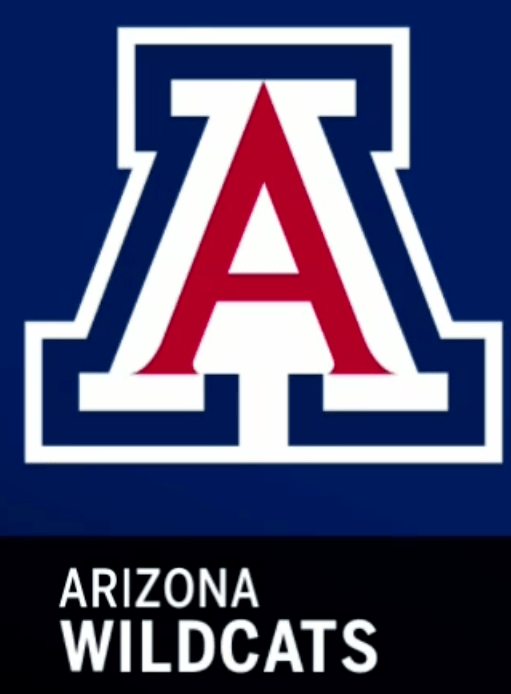 Oregon’s zone defense has caused problems for Arizona in the past.  They will extend it out to pick up full and 3/4 court and trap as well.  A healthy Kenny Wooten for the Ducks means a healthy dose of rim protection.  Wooten is an excellent shot blocker and generally disrupts the opponents rim runs and post ups.  They are 2nd in the Pac-12 allowing 67.1 points per game.

Arizona is 4th in league play allowing 70.6 points per game but over their last 4 games have been giving up only 61 points on average.  In their previous game against Oregon State they out-rebounded the Beavers 30 to 13 and gave up only 2 offensive rebounds, which tied their best performance all year.

In regular season conference play over the last 4 seasons the Wildcats are 1-5 vs. Oregon.  In their meeting earlier this year in Tucson, Oregon came away with a 59-54 win.  The Ducks shot 41% on 7 of 17 3-point shooting while the Cats really struggled offensively making only 6 of their 22 3-point attempts (27%) and shooting 37% overall.

Oregon is one of those teams that has just been a bad matchup for the Cats in recent years.  It will be the last home game for Paul White and Ehab Amin as the Ducks will be poised to get a win on senior night.  If Chase Jeter can’t go for the Cats Ira Lee will have to continue his terrific play as well as stay out of foul trouble.  Both teams are trying to position themselves for a higher seed in the Pac-12 tournament as their only likely shot at the NCAA tournament will be with a conference tournament win.